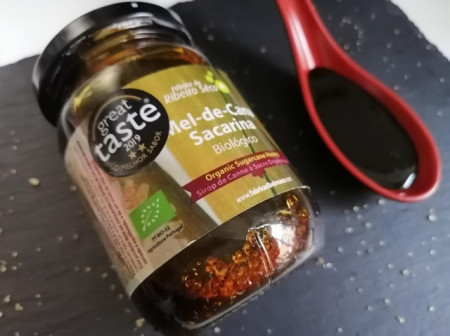 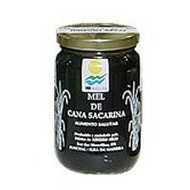 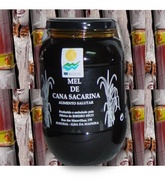 This sugarcane honey regenerats the human body is a natural product which contains various minerals, iron, calcium, magnesium, copper, vitamins B1 and B2.
It is dense amber-brown color with a very characteristic aroma and sweet taste.
Madeira sugarcane honey Is 100% natural, no additives, colorings or preservatives, having a very long duration and rich organic composition (vitamins, iron, calcium and phosphorus).
History
Sugarcane was imported from Sicily and introduced in Madeira in the 2nd half of the XV century. The production of sugar cane and its derivatives (sugar, honey and sugarcane spirit-rum) has become a fundamental activity in the development and prosperity of Madeira, reaching its peak in the fifteenth and sixteenth centuries, although only with 33 sugar mills.

Madeira sugar asserted itself as one of the best if not the best in the world, so important was this activity in the island that Funchal city’s coat of arms still bears and saves as weapons, five loaves of sugar.

Only five sugar engines of the 33 testify today this secular culture, making sugarcane a timeless heritage of Madeira.

Honey was mainly used as a sweetener in Portugal until the 15th Century, but with the discovery of Brazil and the colonization of Madeira, it was quickly replaced by the sugar that came from the cane plantations of these colonies. 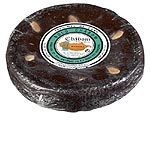 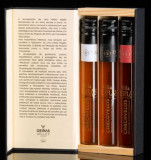 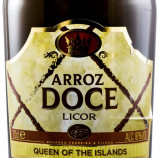