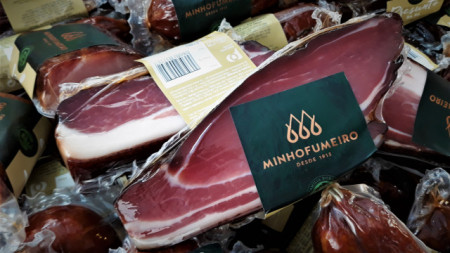 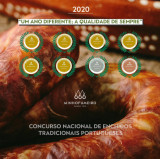 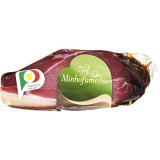 An intense flavor Presunto, ham from minho Fumeiro, rather less fat and salty than other portuguese smokedhouses around the country. Very tasty, exquisite, with almost the products coming from the northern unique breed Bisaro pork, showcasing the delicious, Vinhais, Melgaço, Minho and Ponte de Lima seasonings and smoked technique mastery.
Minho Fumeiro is a steady source of quality brand and great taste to the traditional Portuguese dishes but also an inspiration when it comes to combine exotic and more creative flavors, given the authenticity and high patterns demanding.

Origin
Minho Fumeiro comes from Ponte de Lima, born exactly in a small village, among lush green valleys that rock the banks of the Lima River. MinhoFumeiro smokehouse is blessed by a unique taste made by the book of centenary customs and traditions in the art of preparing stuffed and smoked sausages dating back three generations. MinhoFumeiro gained name and reputation and conquered palates as well as indulged gourmets and connoisseurs not only from all over the country bt also abroad.

History
The first factory in 1993 was the beginning of a new cycle and also the origin of Minhofumeiro - stuffed and smoked sausages in Ponte de Lima’s style - Enchidos e Fumados à
Moda de Ponte de Lima. Always faithful to the handmade production process, through a demanding selection criteria of ingredients and natural raw materials.Therefore
Minhofumeiro has seen the quality of its products recognised since the beginning, Obteined in 2005 the Quality Certification by APCER- being the first Portuguese company to
obtain such certification in the sector. Other companies followed Minhofumeiro, stressing the excellence that guides it in the production of its famous traditional delicacies, holding
the health mark and identification, which guarantees production with a seal of quality, under Community rules. 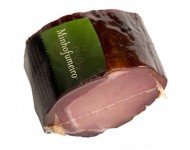 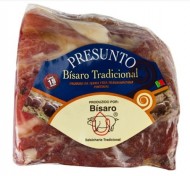