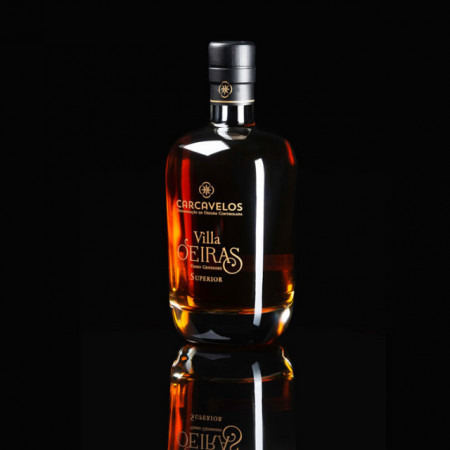 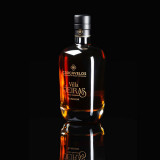 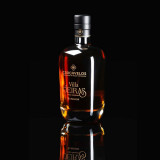 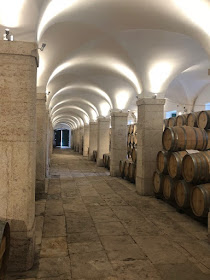 Carcavelos Fortified Wine 0,75l Carcavelos
Carcavelos wine is a fortified wine with a long tradition in Cascais and...
€38.40