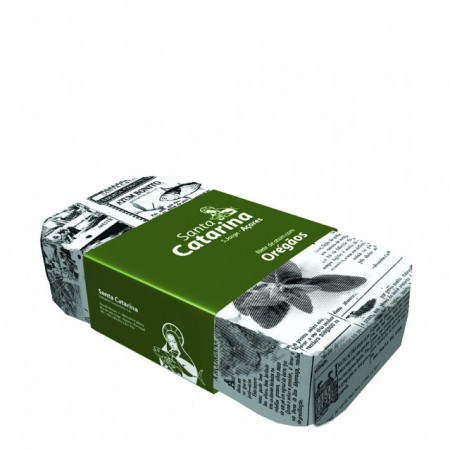 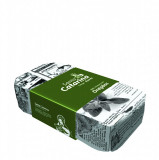 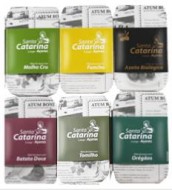 Tuna Fillet in Olive Oil Sta Catarina Azores 120g Tuna
Canned fish is a highly recommended option for those seeking a healthy yet...
€4.97