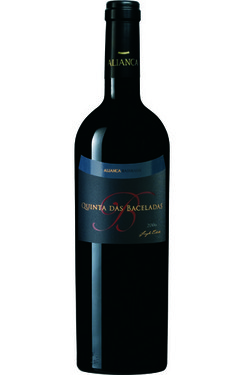 In the mid-sixteenth century, Lisbon was already the largest center for distribution and consumption of wine of the empire, by this time adding technical knowledge about the wine that came to develop later. The "roda" wine or "torna viagem" that made long journeys, in barrels, exposed to sun or submerged in water, tucked in the holds of ships, balancing the waves, going at least twice the equator, earned such quality that became precious wines, unique in its flavour, reaching very high prices. It was the beginning of the aging process of wine under specific conditions, where the Douro region was revealing the best in wine production and the first in the world to be demarcated.

In the nineteenth century after the phylloxera plague that decimated large areas of Portuguese vineyards, wine productions began a gradual recovery and in the beginning of the 20th century several wine regions were demarcated. In 1986 the wine regions were redefined and new ones were created after Portugal became member of the European Community.

Sour Cherry Liqueur from Obidos Villa with Ginja 0,70l fruit Awarded Liquors
A pioneer in the production of "Ginja" cherry liqueur, Frutóbidos is...
€24.50