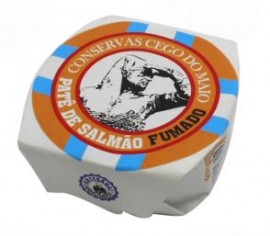 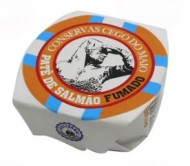 Patés are a more practical way of using fish in food. With the same standards of quality and freshness that characterize the whole range of "Cego do Maio” products, these pâtés are a simple and very nice way to enrich any starter.

Arcádia Milk Chocolate with Port Wine (8 units) Chocolates
Among the many specialties of Arcadia we choose these chocolate milk...
€15.50