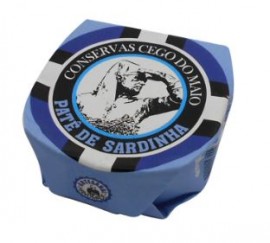 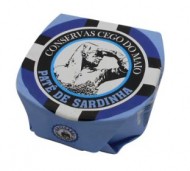 Pastes are a more practical way of using fish in food. With the same standards of quality and freshness that characterize the whole range of "Cego do Maio” products, these pastes are a simple and very nice way to enrich any starter.