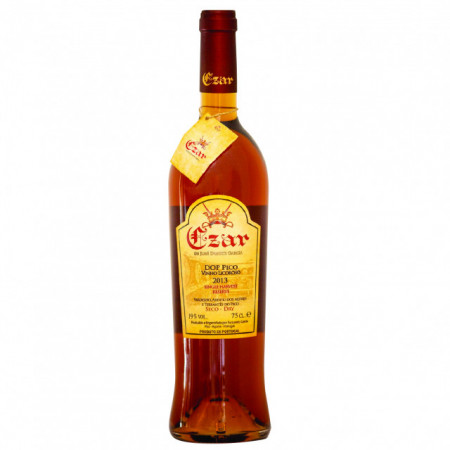 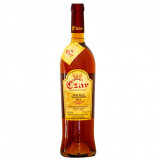 2013 harvest will be perhaps, the best harvest ever, of this wine.

A wine with unique characteristics that has no alcohol added, can reach 20º volume and a minimum of 16% alcohol by volume. This virtue is due to the peculiar characteristics of the grapes from which it is made (arinto, terrantez and verdelho), the type of volcanic soil and the defoliation carried out a few days before the late harvest, helping in the ripening of the grapes. It is also clear to the uncertain climatic conditions of each year, to contribute for this wine to vary between the dry, half dry or half sweet. In some years it is simply not done, because it does not reach the quality necessary to be called Czar.

It has won several awards and medals, including a gold medal at the Moscow international fair in 2011. He is considered by many to be the best liqueur in the Azores. More recently, in 2014, the Portuguese wine critic, Nelson Moreira, considered the 2008 harvest as a phenomenon of nature, which would go down in the history of the Azores wine. However, its producer says that the next launch in 2021 regarding the 2013 harvest will be perhaps the best harvest ever of this wine.

Golden brown color wine, great aromatic complexity, strong taste volume, thanks to the sugar it contains and a persistent finish. The vineyards where the CZAR is produced, are centenary of Criação Velha, from the island of Pico and are located in the area of ​​lajidos, a world heritage site classified by UNESCO in 2004 due to its unique characteristics.

After the Russian revolution in 1917,  CZAR wine from the island of Pico was found in the caves of the palace of the last Tsar, Nicholas II. This wine was shipped in barrels on the island of Pico, by boats sent on purpose by the Tsars for their royal banquets.

This late harvest or fortified style have a long tradition on the island.  They were produced in considerable volume in the 18th and 19th century, when they were successfully traded overseas, especially to the USA, Europe and Russia.  According to Garcia, there is a reference to the island’s wine in Tolstoy’s ‘War & Peace’ (a point to verify when I have a moment!) and on the menu for a Banquete Grão Mestre Ordem de Malta from 1797, which mentions two styles of licoroso  – Pico Seco (dry) and Pico Doce (sweet) 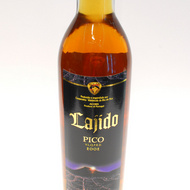